Our Team of Real Estate Experts 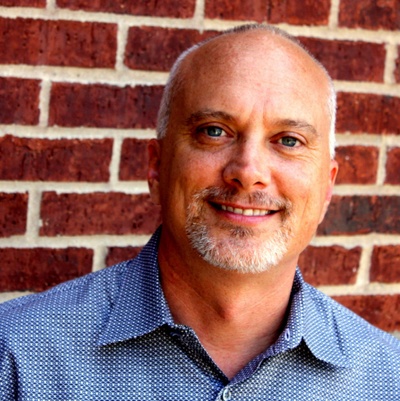 A native Missourian, Neil Stokes has lived in Texas since 1986. Neil focuses on commercial transactions; the more complicated the better. His experience includes land sales and acquisitions, leasing, owner-user transactions and investment sales. Well-versed regarding entitlement issues, Neil brings broad and deep knowledge when assisting landowners as a seller’s agent as well as assisting land buyers and developers with their purchases. Working with landlords and tenants, Neil also has experience in office, warehouse and industrial leasing. For business owners and franchisees he offers tenant representation as well as buyer’s representation. Neil also represents investors with the marketing and sale of their properties as well as acquisitions and deal analysis.

“I treat my clients the way I like to be treated: no fluff or spin, just straight answers. I focus on educating my clients while minimizing risk and exposure. I truly enjoy complicated transactions and problem solving. Careful listening is the key to helping me serve my clients’ real estate needs.” 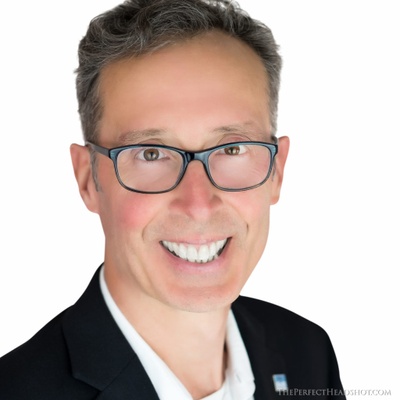 Mr. Outlaw was born and raised in Texas. He attended the University of Texas and received his degree in finance with concentrations in real estate development and real estate appraisal in 1983. He then began a very successful career in banking, property insurance and law for the next 10 years working for major corporations in Texas. At that point Mr. Outlaw took his experience to the fast-growing telecommunications industry and the commercial real estate challenges they were experiencing.

After 20 years of working in the corporate world Mr. Outlaw started his own real estate investment company specializing in buying and restoring older homes in Texas as well as starting a residential construction company to work on both his portfolio of properties and properties for other investors and owners. Along with this he was responsible for building a vast network of referral partners through his role as Area Director of BNI Central Texas. Mr. Outlaw was and still is considered to be an excellent public speaker and an effective teacher of referral marketing principals he applies to his work on a daily basis.

From June 2010 to May 2013 Mr. Outlaw took a 3-year writing sabbatical traveling to 104 countries, 500 + cities and over 1,000 sacred sites around the world on all 7 continents. Once back home in Austin in May of 2013 Mr. Outlaw focused exclu- sively on using his new international experience and contacts to raise funds for commercial real estate projects such as luxury apartments, factories, condos and hotels in Texas. Mr. Outlaw has raised more than $80M in capital for commercial real estate projects. In 2015 Mr. Outlaw joined a team that started and launched EcoCabins, a tiny home manufacturer in Colorado Springs, CO. In 2016 Mr. Out- law joined Neil Stokes, Broker, at Special Agent Group in South Austin as a li- censed Texas Real Estate Salesperson focused on commercial real estate trans- actions and developments. In July of 2017 EcoCabins was sold to Sprout Tiny Homes, Inc out of Pueblo, CO and Mr. Outlaw assumed the role of Executive VP of Sales for Sprout Tiny Homes, Inc. Sprout Tiny Homes, Inc is the only public commercial certified manufacturer of Tiny Homes in the United States. Mr. Outlaw is a sought-after consultant and speaker in today’s affordable housing industry that is looking to utilize tiny homes, modular homes, mobile homes, pre-fab homes and flat pack homes to solve todays housing challenges. 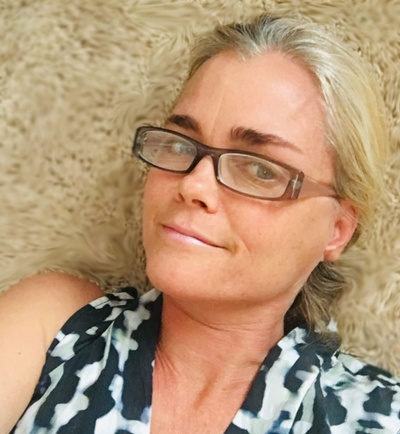 Mina Hegaard’s experience in sales and marketing began in 1988 in Santa Barbara, CA, where she opened her first business, an art gallery. During a foray into Hollywood as a costume designer Mina discovered hemp as a textile, and soon was designing custom hemp garments for Woody Harrelson, Christian Slater and the cast of the first season of CBS Survivor.

Applying a variety of interests from languages, journalism, activism, fashion design and yoga, Mina launched Minawear Luxury Hemp Loungewear in Los Angeles, CA in 1998. From there she facilitated the openings of several retail operations, designed trade show exhibits, produced fashion shows and consulted with new and existing companies. Mina sold, reacquired and rebranded, as well as restructured the company over the 20 years of its existence.

In 2015 as a side hustle Mina managed an investment property and found a passion for real estate. Today she enjoys the creativity of putting deals together that help entrepreneurs grow their businesses and realize their dreams.

Mina inspires businesses to incorporate tools and materials that promote the health of the planet, while maximizing resources and artful designs. 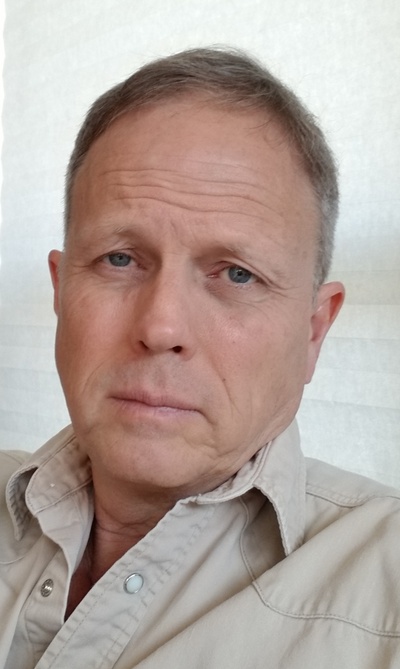 Richard brings a long and varied personal and professional history to his work in real estate, and he enjoys employing this experience on behalf of his clients, helping them to make the most of opportunities and to avoid detectable hazards. If you are interested in some of the particulars of his work history, please follow this link to his LinkedIn profile: https://www.linkedin.com/in/richard-arellano-73024567/

As a client, you can expect Richard to provide competent, courteous service and an assurance that your business interests are given the highest priority.

Have questions? We are experts in real estate matters.